....those two words were yelled over and over again when our little Ko-Man's wildest dreams came true a few days ago. Kohen got to take a ride in an airplane!!! And not just any airplane...a tiny 8-passenger leer jet! One of Dustin's really good friends is a pilot and he asked us if he could take Ko for a ride. So Ko got to go on a date with Mom and Dad and his Great-Uncle Clint! I honestly don't think I've ever seen him this excited in his entire life!! The look on his face as we walked out to the plane was priceless...I thought he was going to pee his pants! He repeats himself a lot when he gets excited, and all he kept on saying was "Airplane, airplane! I go for a ride!". We got some pictures of him standing in front of the plane and then Aron took him inside and let him sit in the cockpit with him! He got to sit at the wheel and touch all the buttons and knobs. We took off and flew to Provo to do a few "Touch and Go's" (which was pretty crazy I might add), and then headed back to Salt Lake. He passed out on the way home, talking about the airplane, how the jets were loud, and that we got to go way up in the air!
That was three days ago, and he still talks about it all day, every day! I'm glad I got some great pictures so that he can hopefully remember this day forever! 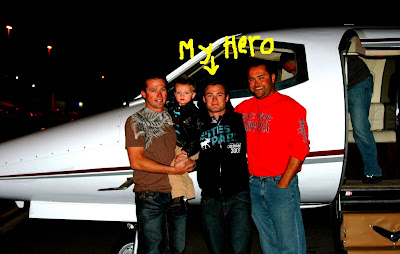 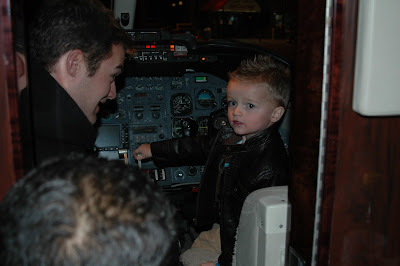 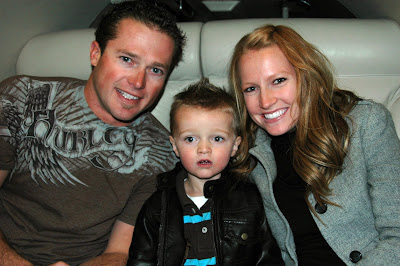 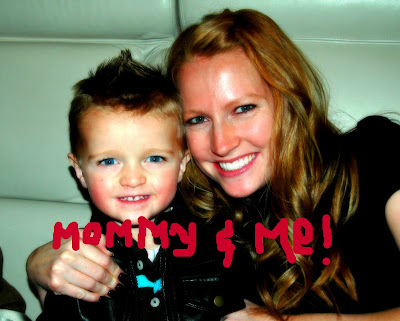 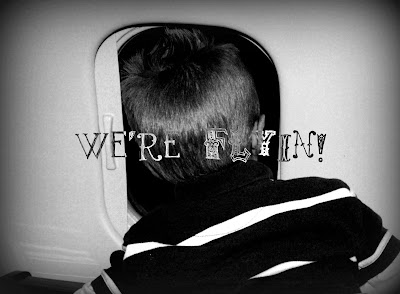 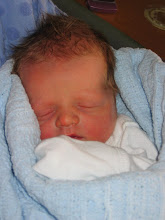